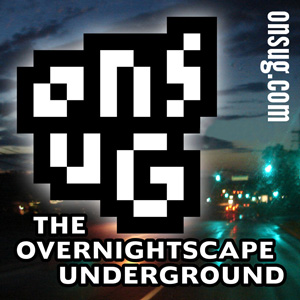 Since 2003, Frank Nora has been broadcasting his unique brand of lively, messy, stream-of-consciousness monologues to a small (but dedicated) Internet listening audience. Each show is a pleasantly insane ramble through the mysteries and pleasures of life, pop culture, current events, weirdness, technology, New York City, food, beverages, conspiracy theories, nostalgia, and oh so much more. Come join the fun - it's time for more people to tune in and discover The Frank Nora Show!

The fun continues at onsug.com, with many new shows each week - all Creative Commons licensed.